In a recent Facebook status update, my longtime friend Michael Clive asked: “Can someone help me understand Tik Tok?”

“TikTok has a nice vertical UI, interesting content, unique, quick-to-respond-to-user-feedback discovery of new accounts. It’s also very visual, so think Instagram girl culture, but waaay cracked out and MUCH younger. After effing w/ TikTok for an entire day, YouTube and Instagram seem like rotary telephone calls. Facebook comes in somewhere between a fire-tool of early neanderthals and a Wright bros plane ride.”

Although my snarky reply seemed sufficient to earn a few comment likes on FB, I wanted to pick apart my super quick analysis because I don’t think TikTok is going anywhere but up.

Before diving into the platform three weeks ago (yes, there’s a Shore Thang TikTok account), I kinda just rolled my eyes about it. I remember Mark Zuckerberg trash talking the app a few months ago on a conference call, but that only piqued my interest.

First, thanks to our influencer biz, I’ve watched Lauren Burch grow substantially on TikTok in a super short amount of time. The growth of her account (Lauren had 46K followers, when I started writing this) is probably due to her being amazingly attractive and to TikTok’s remarkably magnetic recommendation algorithm.

After only interacting with a few videos, TikTok begins feeding you content from accounts that seem right in line with what you’re expressing interest in. Your feed can change drastically in a short amount of time, also due to the love it or leave it” way that users vertically browse (warning, this shit’s addicting).

I made the mistake of watching a vid featuring Eric Andre interviewing Trump sycophant Roger Stone and within minutes, a bunch of right-wing political content filled up my feed. Likewise, after liking a single video meme featuring Bernie Sanders, lo and behold, there was a litany of lefty vids from Bernie rallies and the like.

Second, the vertical user interface is truly legit. Yeah, Snapchat had it first and Instagram effectively copied it in Stories, but Tik Tok’s vertical navigation is smooth, seamless, and makes full use of the screen of my iPhone XS Max.

I didn’t realize it until I wasted hours on Tik Tok, but Instagram, YouTube, and Facebook all keep most video content limited to the horribly dated, 20th century horizontal aspect ratio that media consumers became accustomed to watching film and television. I haven’t owned a tv since 2009 and I rarely get to the theaters to watch a film, but old habits die hard, evidentially, even for the digitally savvy.

Third, Tik Tok successfully marries up music and video by serving the same or similar sounds but allowing users to either mix them up slightly or creating their own lip sync/dance content around these sounds. It’s easy to see how trends emerge and fade in TikTok.

There are so many interesting/beautiful/funny people on TikTok that what first seems like repetitive content actually allows quite a bit of creative freedom.

As a music fiend, I am always on the hunt for new tunes to add to my Spotify playlists. TikTok helps! I filled up my usual once per month, two-hour playlist in only two weeks. Thanks TikTok!

Finally, for creators, TikTok is pretty cutthroat about whose videos get served and whose draw cricket chirps. Based on the way users interact w/ videos, content creator have about one full second to make an impression.

Just like Vine, you’ll see a lot of guys pulling dumb stunts and girls singing/dancing w/ cleavage and/or underboob. It’s not all trash, though. There are some excellent comedians on TikTok (like Caroline Konstnar).

As a content creator who regularly works with attractive female influencers, I uploaded some existing iPhone content and jumped up to over a thousand followers in two short weeks. It’s not my ambition to become TikTok famous, but I do like understanding how each new social platform operates, if only to buy ads and find yet another venue to turn eyeballs into dollars.

Of course, there have been privacy concerns raised about TikTok and user data. That said, the Amazon Prime app that everyone at Whole Foods seems to eager to install for a paltry forty cents in savings is just as invasive (it scans your browser history, text messages, emails, pics, and video content, looking for keywords with which to match).

One common profile line I noticed several times on TikTok: “If you know me IRL, please go away.” Zuck, be warned. I too have had enough with my aging Boomer family members awkward use of FB. Maybe that’s the next trend in social platforms, finding an anonymous audience to perform for. 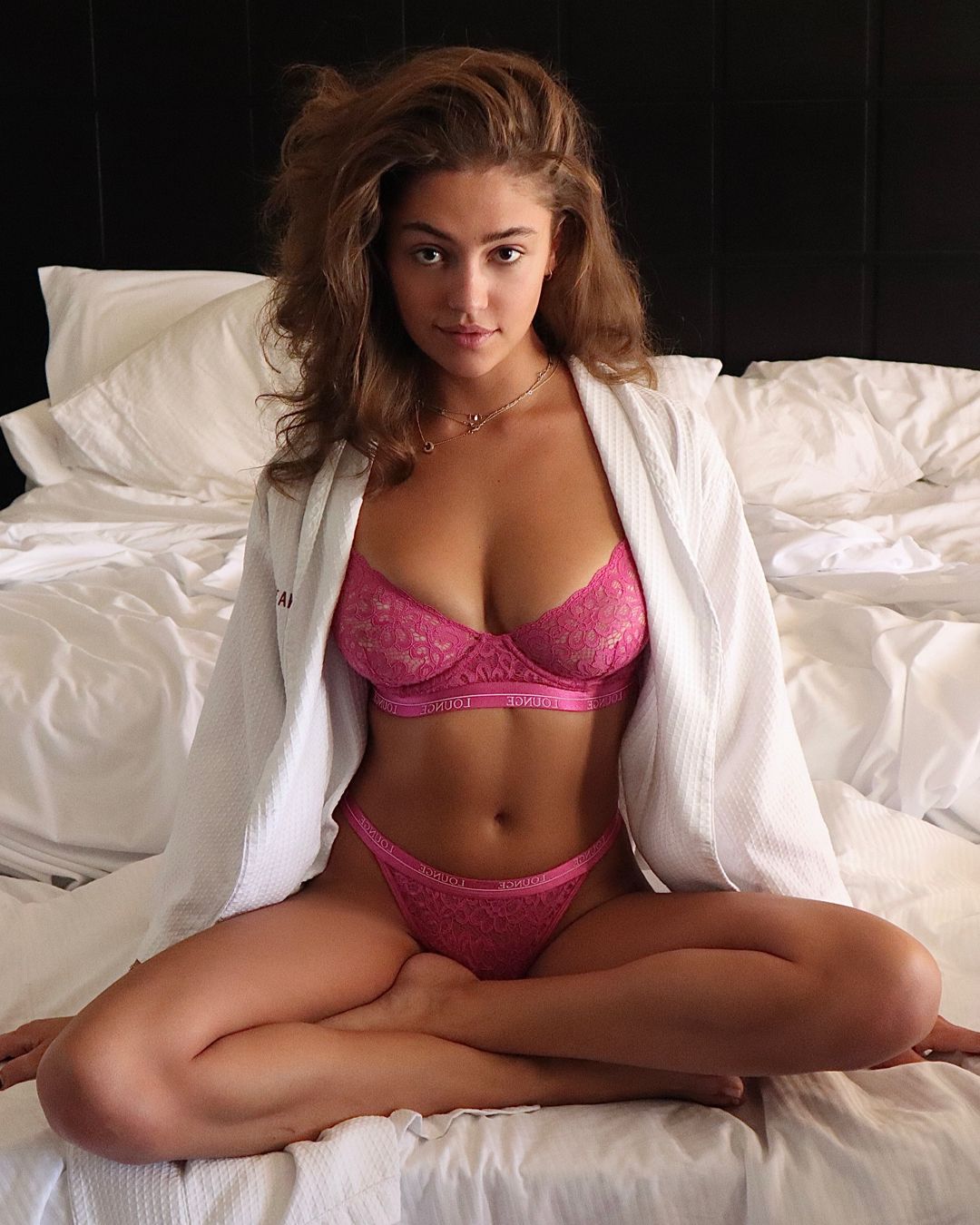